Tiffany currently serves as the executive editor of The Slowdown’s two podcasts: Time Sensitive, which featuring candid, revealing portraits of curious and courageous people in business, the arts, and beyond who have a distinct perspective on time; and At a Distance, which explores current events—from news analysis to politics to culture—through conversations with big-picture thinkers from the fields of science, politics, art, philosophy, and technology.

In her previous work at Surface, she conceptualized and produced a range of videos focused on leading voices in art, architecture, and design. 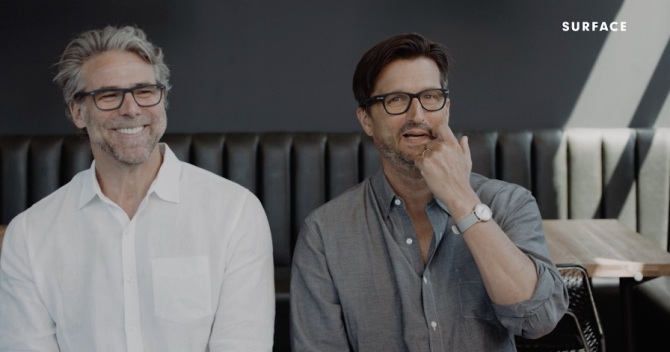 A tour of the MINI LIVING Urban Cabin at Brooklyn’s A/D/O.  Watch video » 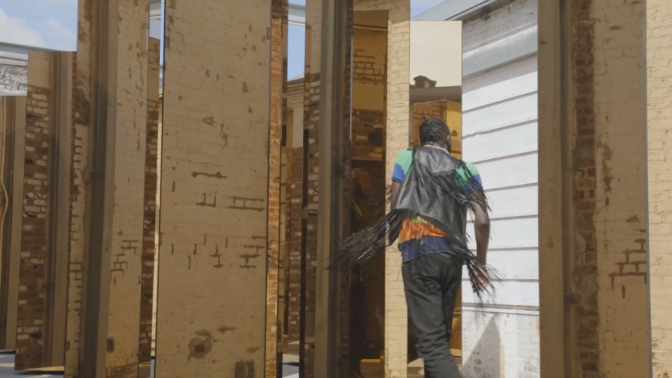